We are very proud that Verbrugge Terminals has once again been chosen as a transhipment terminal by the US Army. 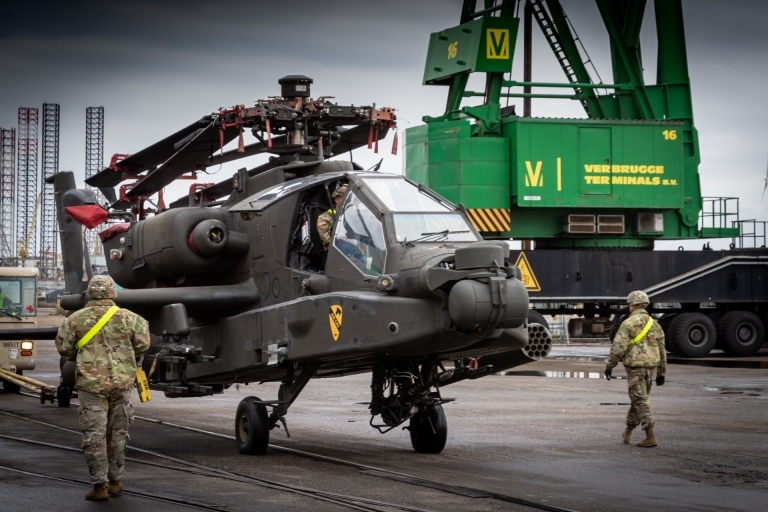 The Air Cavalry Brigade is moved from Fort Hood in Texas via Vlissingen to Germany and this brigade takes over the tasks of the Combat Aviation Brigade which is moved from Germany to Fort Riley in Kansas. The RoRo ship ARC Endurance takes care of the transport by sea. 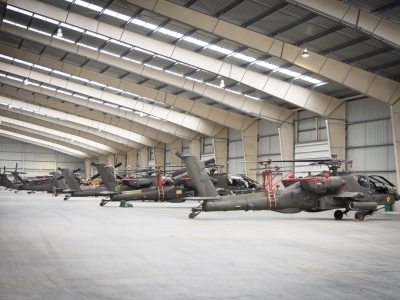 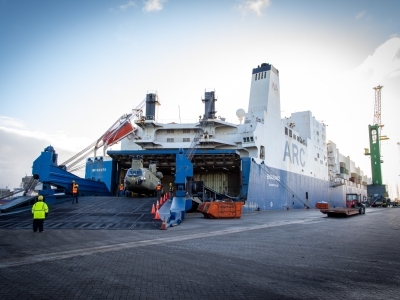 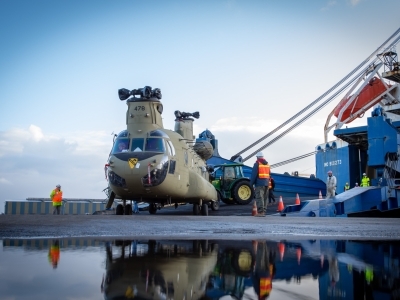 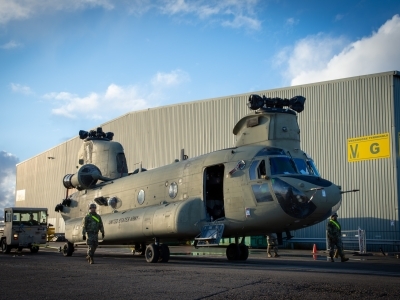 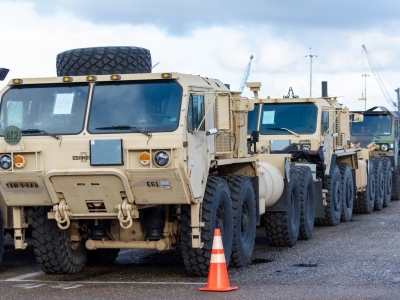 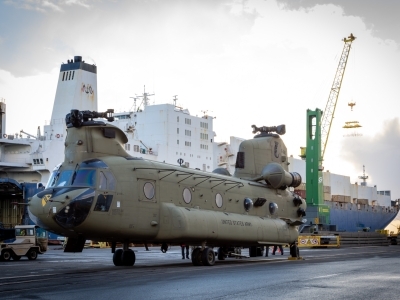 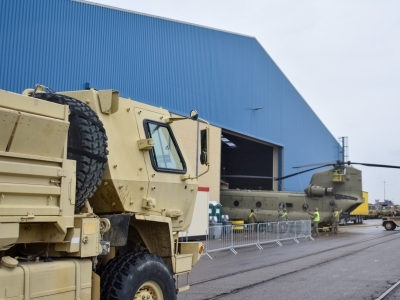 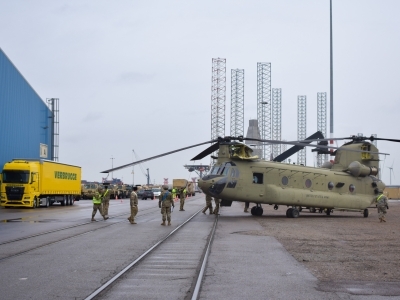 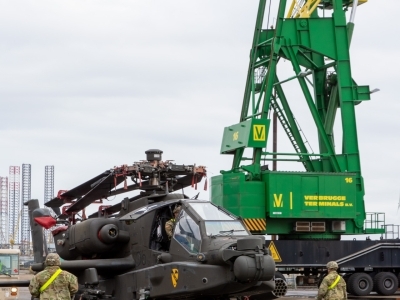 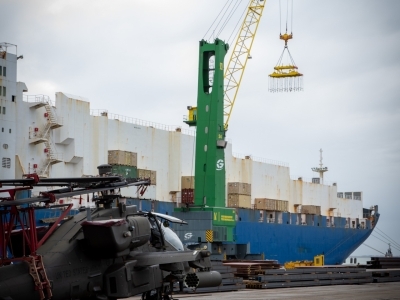 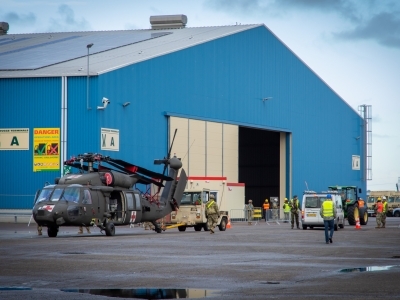 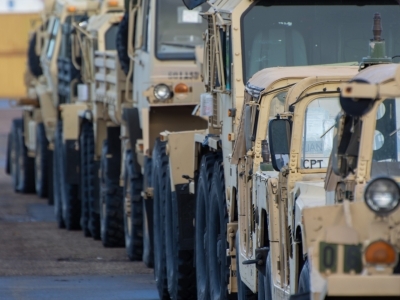 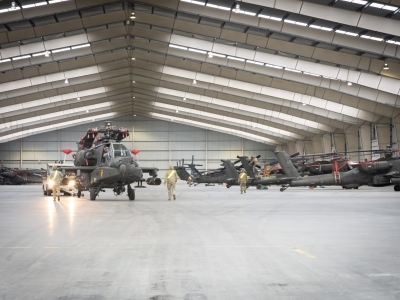 Do you need storage or transshipment for special project cargo? 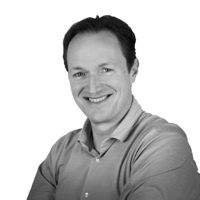